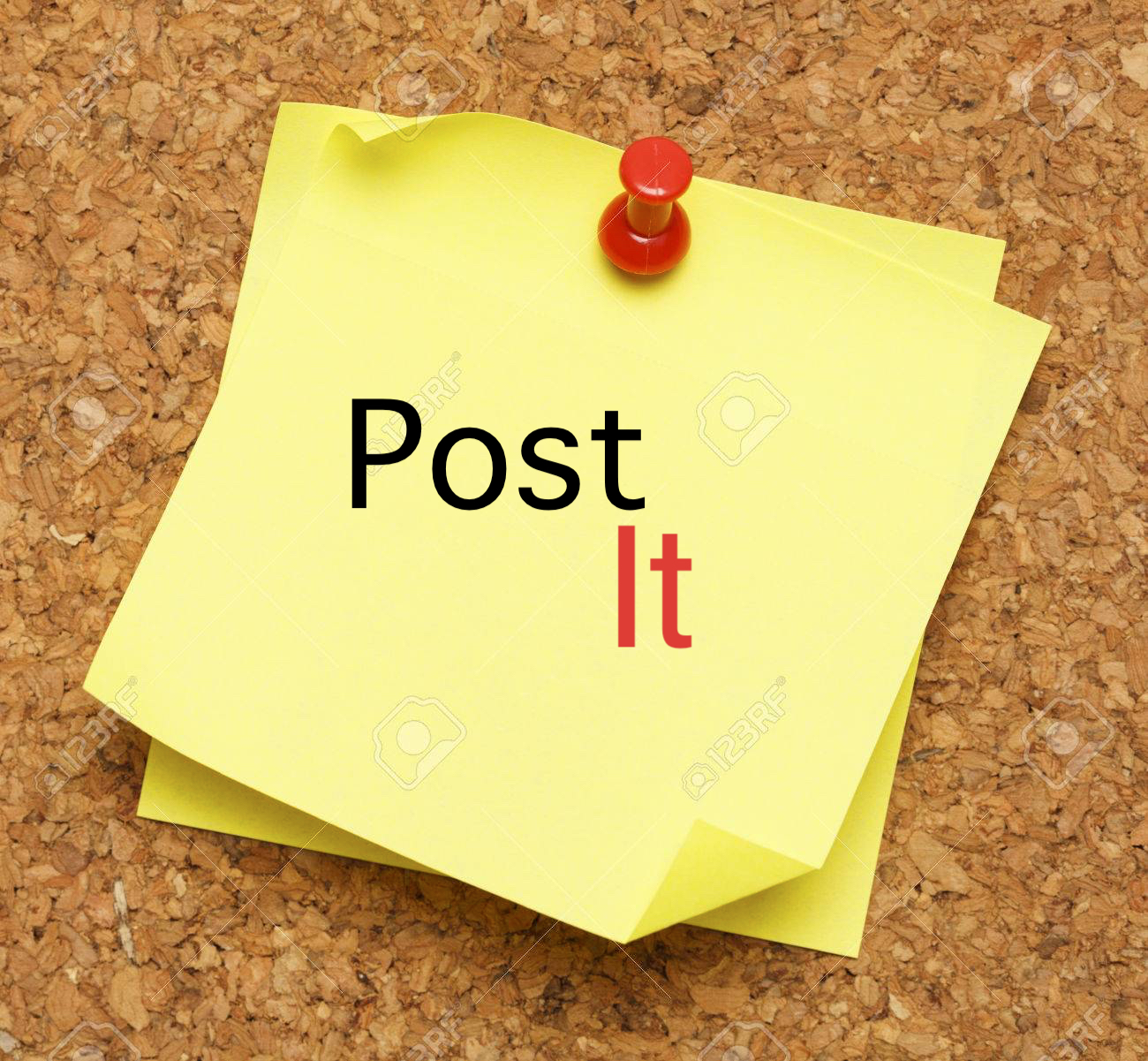 Post It is a situation comedy set in a fictional commercial, TV and new media post production studio in New York City.

Live and laugh with the quirky, the bizarre and the idiosyncratic minions of the post production world. Follow our ensemble cast of diverse characters at the last stop of every project in the creative food chain, called “Post It”.

Every episode of Post It is original and shall make you laugh out loud while it tackles the daily issues of problem solving in the modern workplace.
Post It joins together short form vignettes into an hilarious rated PG-13 comedy series designed to fit into any distributor’s programming rotation.

Post It is where “The Office” meets “Seinfeld”. Envisioned with rich cinematic visuals Post It will parallel the comedic story telling stylings of a “Modern Family”.

Drenched in authentic real life humor with snappy, real and at times dry seemingly pointless dialogue but hilarious situations that all connects by story’s end. Post It is on par with all the great comedy sitcoms of past.
Remember to Like Post It, as with all things in the modern online era, it will be

There are no reviews yet.

Only logged in customers who have purchased this product may leave a review.